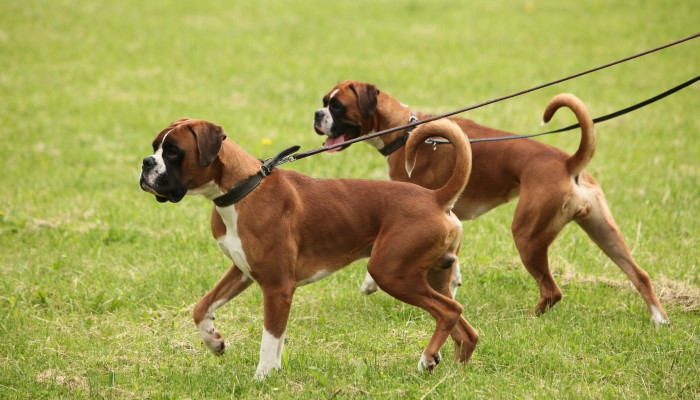 You have probably heard the saying that a dog’s bark is worse than its bite, but the sight of a barking, snapping dog can still be very frightening. Many dog owners experience problems with dog aggression, and unfortunately, they often go about treating it the wrong way.

Before you can deal with your dog’s aggressive behavior, you need to understand it. Why does your dog act that way? What are his triggers? Once you understand the answers to these basic questions, you can begin to deal with the problem.

Below you will find some of the reasons why your dog might be acting aggressively toward other dogs and people: 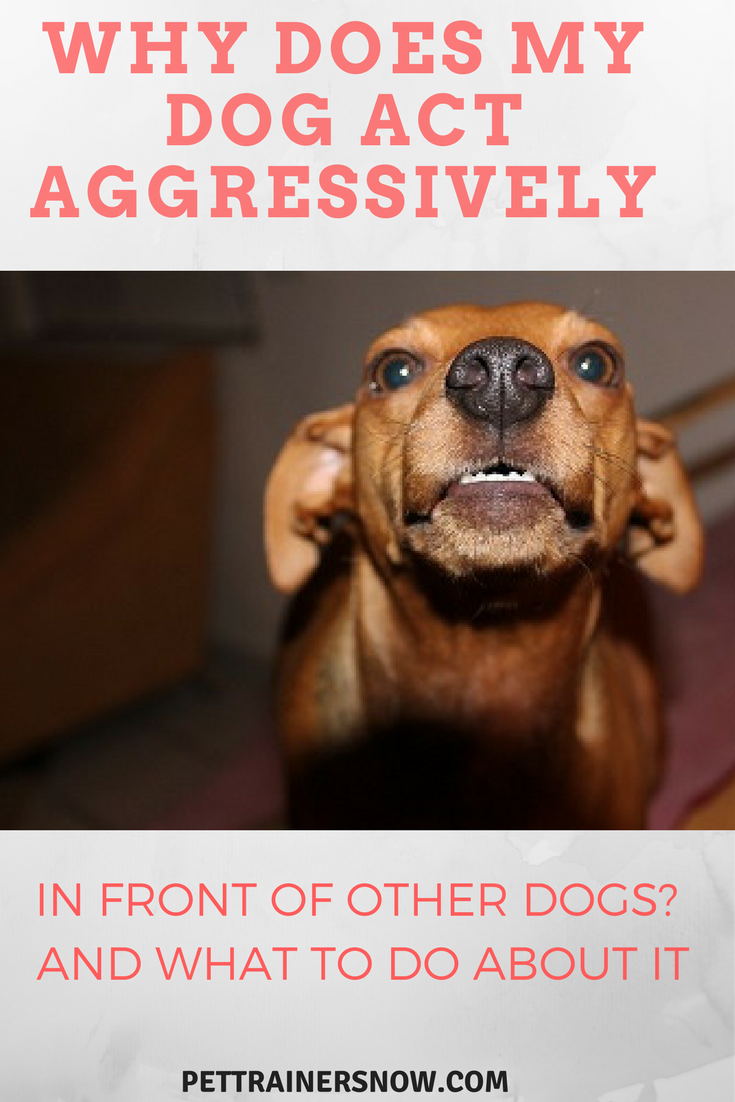 There are many reasons why a dog might exhibit aggressive behavior, and one dog may become aggressive for different reasons at different times. In order to properly handle the situation, you should take the time to observe your dog to determine what is causing his aggression. Once you identify the reason, remove the trigger, and your dog’s aggressive behavior should diminish. 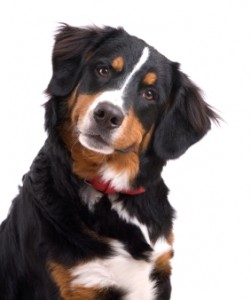 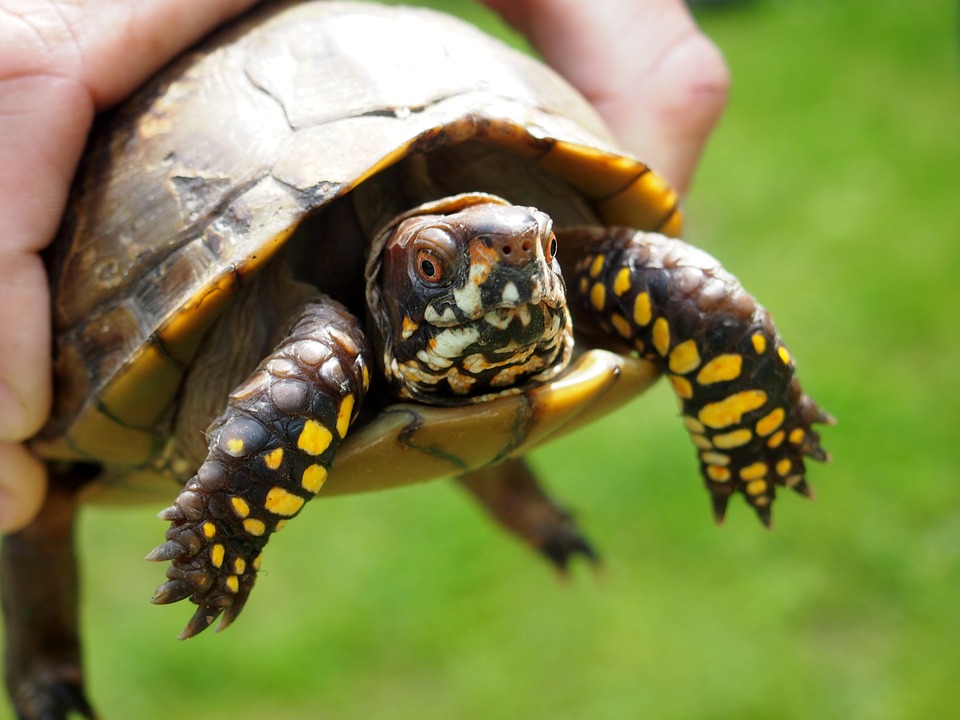 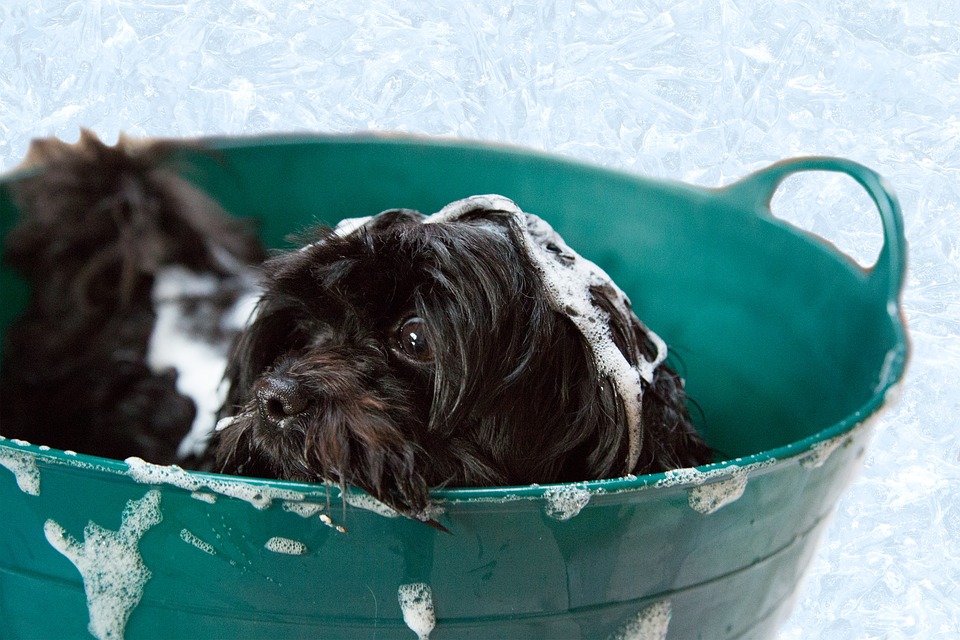 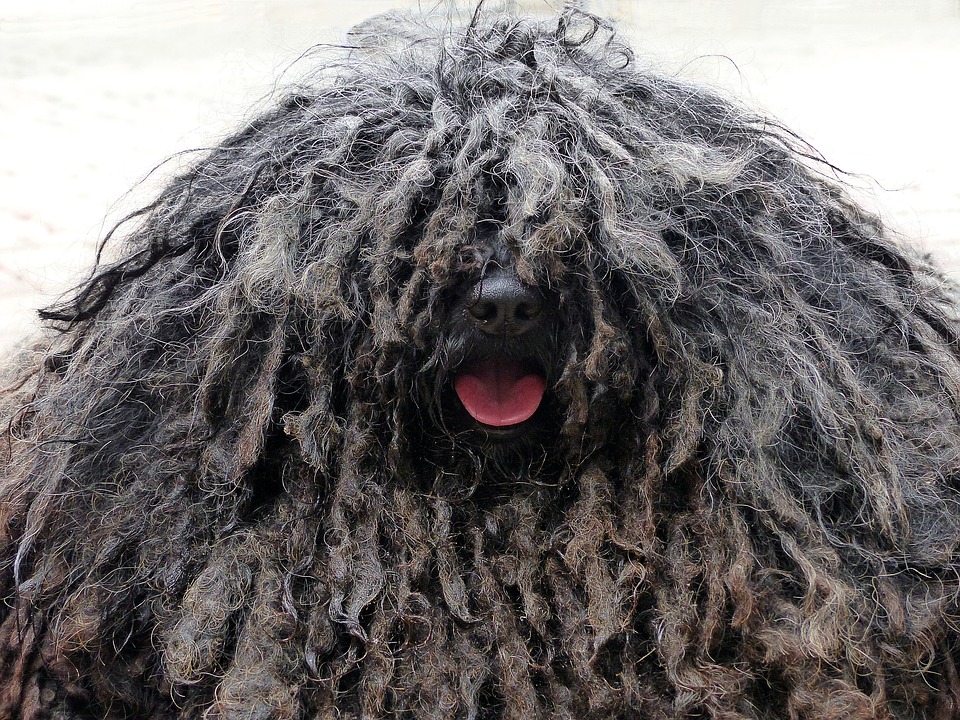 Breeds
Mention the Komondor dog and images of household mops come to mind. For many, the pooch's striking and coarse coat of white cords makes...